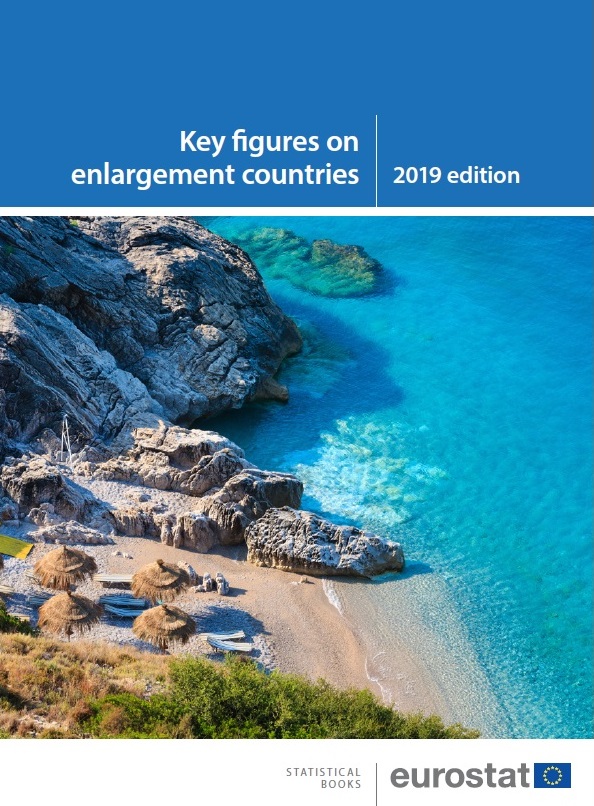 The 2019 edition of Key figures on enlargement countries presents up-to-date series of key statistical
data for five candidate countries and two potential candidates. The candidate countries, at the time
of writing, were: Montenegro, North Macedonia, Albania, Serbia and Turkey, while the potential
candidates were Bosnia and Herzegovina and Kosovo* (this designation is without prejudice to
positions on status, and is in line with UNSCR 1244/1999 and the ICJ Opinion on the Kosovo
Declaration of Independence).

The tables, figures and associated commentary and methodological notes concern key social,
economic and environmental themes for which data are collected annually from the enlargement
countries through a series of harmonised questionnaires or as part of Eurostat’s regular collection of
data on demography, national accounts, international trade and energy statistics. Most tables and
figures in the publication are followed by data codes, which link directly to the associated tables within
Eurostat’s free dissemination database (Eurobase): the codes generally contain data for the European
Union (EU), the individual EU Member States, EFTA countries and in some cases for some or all of the
enlargement countries.

The document was produced by EUROSTAT and can be found at: https://ec.europa.eu/eurostat/web/products-eurostat-news/-/WDN-20190523-1 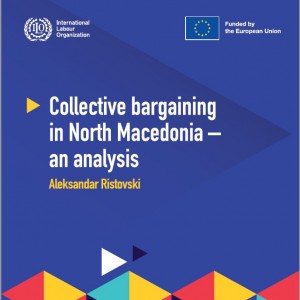 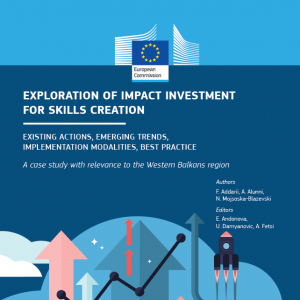 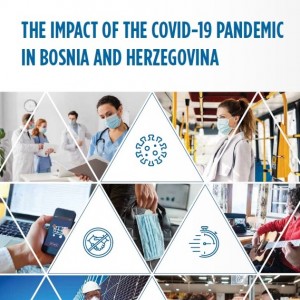 THE IMPACT OF THE COVID-19 PANDEMIC IN BOSNIA AND HERZEGOVINA