Employment development nosedived in the 2nd quarter of 2020

Employment development nosedived in the 2nd quarter of 2020 (Photo: www.pesnetwork.eu)

Virtually all economic sectors experienced clearly positive employment development over recent years. Between 2014 and 2019 employment growth within the European Union was on average at 6%; for men at 5.7% respectively women at 6.3%.

Just a few sectors such as agriculture, mining, financial and insurance services as well as services in private households were the exception. Enterprises operating in the information and communications sector, tourism and scientific services as well as arts, entertainment and recreation recorded growth rates exceeding 10 percent.

This development nosedived in the second quarter of 2020 as a result of the Covid-19 crisis with 4.7 million jobs (-2.4%) being lost. The situation slightly relaxed in the third quarter of 2020, however employment continued declining by 1.8% (-3.4 million) when compared to the previous year.

Unemployment continued to decline in virtually all member stated as a result of the working time reduction instruments introduced in the second quarter of 2020, grew however by 13.2 percent in the third quarter of 2020 in comparison with the previous year. At the same time deployment of all the instruments aimed at maintaining employment such as reduced working hours or similar measures was significantly cut back. The number of employees using these instruments declined from around fourteen to two million (comparing the third and second quarters of 2020).

The decline of employment levels due to the pandemic was noticeable in all member states of the PES network except for Malta and Cyprus (no data available for Germany).

Employees in the tourism sector were particularly affected in many member states. 1.1 million positions had been created in this sector over a period of the last five years, starting from the second quarter of 2020 the number of employees reduced in comparison with the previous year by more than 1.5 million.

The trade and retail sectors and rendering of other economic services also recorded an absolute decline in the second and third quarter of 2020, exceeding the increases made over the last few years.

Enterprises operating in the manufacturing, transportation and storage sectors as well as in the arts, entertainment and recreation sector, also experienced losses of jobs.

The challenges of the year 2020 resulted however in employment growth in both the energy supply industry as well as the information and communications sector. Additional jobs were also created in public administration and companies offering financial and insurance services.

Table 1: Development of employment by economic sectors in the EU 27 between 2014 and 2019; change in employment levels in the 2nd and 3rd quarters 2020 in comparison to the previous year, in thousands 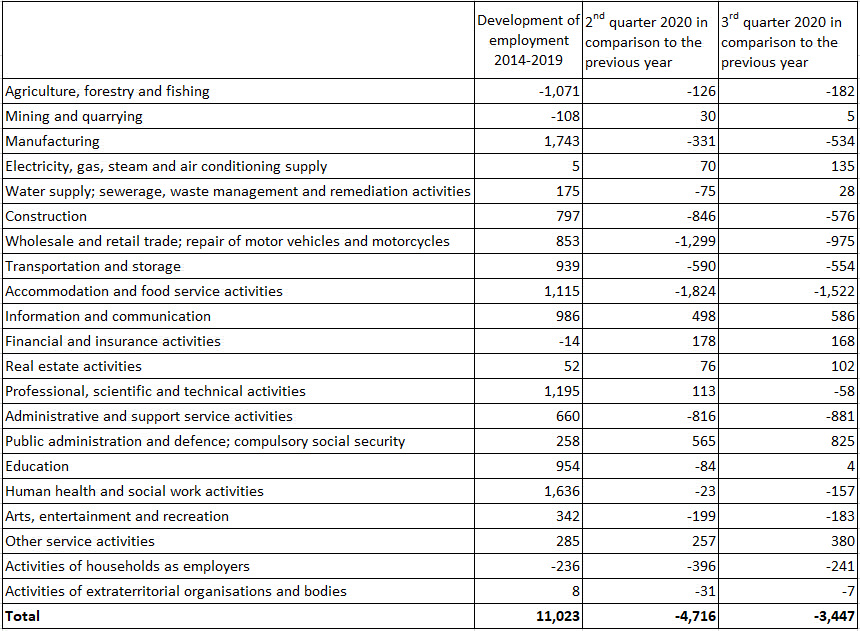 In the second and third quarters of 2020, sectors in the member states of the network were generally developing partially quite similarly; employment in the tourism industry nosedived in all member states, and in many countries jobs in both manufacturing and transportation and storage also showed a negative trend. Employment in construction declined overall, grew however in for instance Croatia, Estonia and the Czech Republic.

Enterprises operating in the information and communications industry created new jobs in many countries, for instance in the Slovak Republic, Portugal and Hungary.

The reduction in employment of men and women was in the second and third quarters at a similar level; full-time positions declined significantly more strongly than the number of part-time employees in comparison with the previous year.

Table 2: Change in employment in the 2nd and 3rd quarters 2020 in comparison with the previous year for men and women, full-time and part-time positions; in percentages 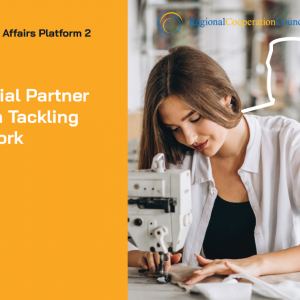 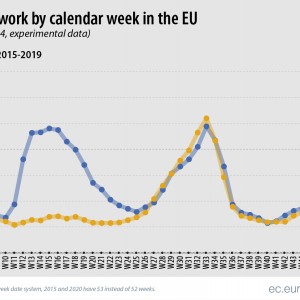 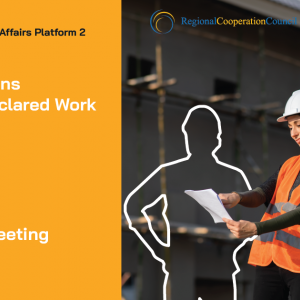 Balance between prevention and deterrence one of key ...