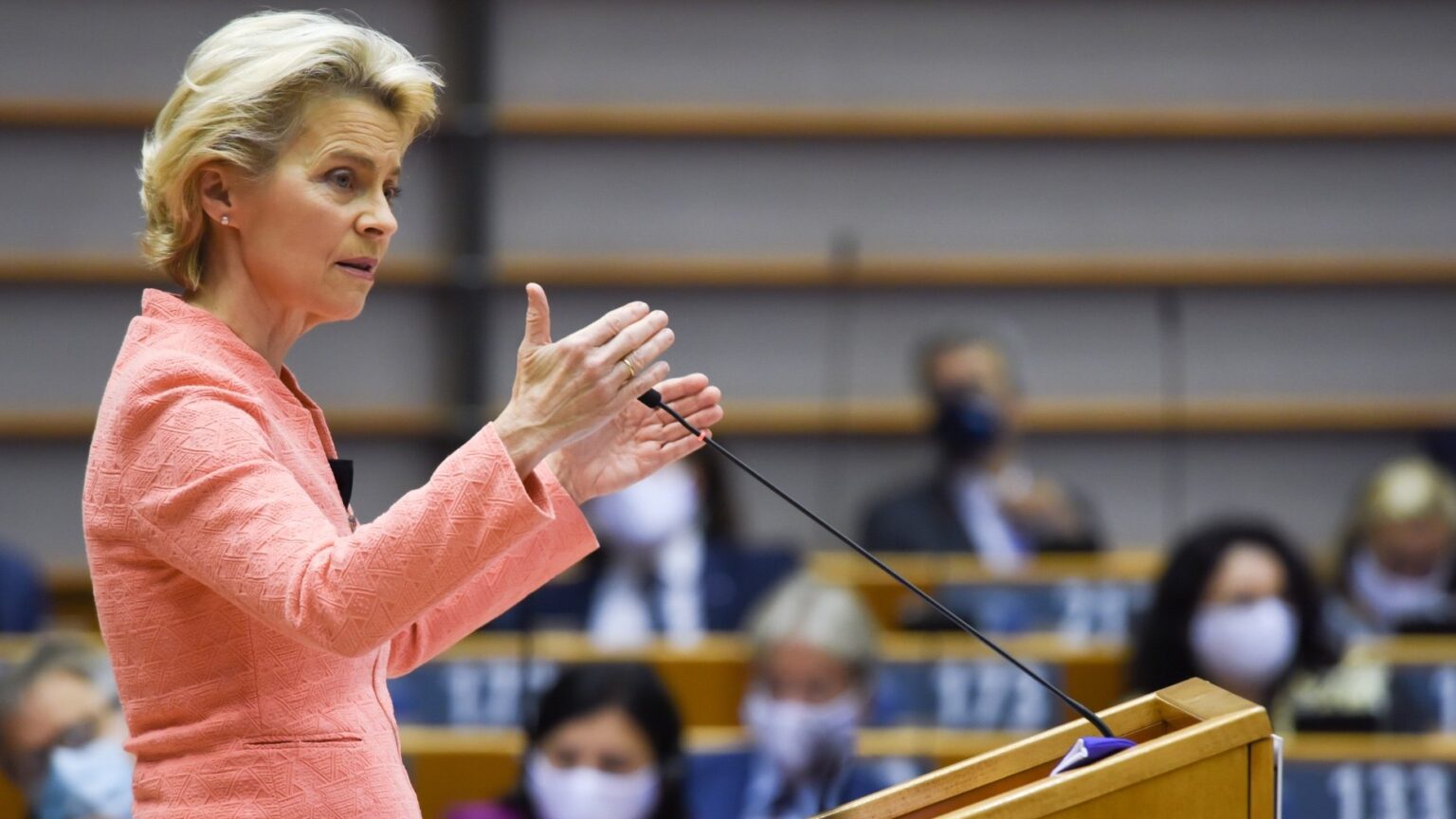 BRUSSELS – EU leaders called for greater solidarity with third countries on the delivery of vaccines on Thursday, January 21, and European Commission President Ursula von der Leyen said the Western Balkans will receive vaccines from the EU as soon as possible.

She added that helping third countries to get vaccines is in the interest of the EU itself.

In addition to supporting the Western Balkans and neighbours in the procurement of vaccines, leaders also discussed vaccine deliveries within the EU, vaccination campaigns launched across Europe, and vaccination certificates.

As the European Commission’s Spokesperson Ana Pisonero stated for the European Western Balkans, all economies participating in the COVAX system are expected to have access to doses in the first half of 2021.

The CEO of Gavi, the Vaccine Alliance, Seth Berkley said that thanks to international collaboration COVAX is ready to start delivering doses in February.

He added that that is enough to protect about 27% of the AMC population, with the prospect of more doses to come through the nations dose-sharing.

“Continuing with fundraising efforts and advancing further deals with manufacturers will remain a top priority for COVAX in 2021. With more than 190 economies involved, now is the time to demonstrate the power of multilateralism because we cannot defeat this virus without unity and solidarity”, Berkley pointed out. 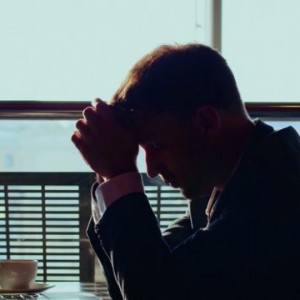 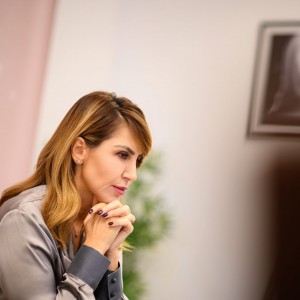 Recovering from COVID-19: How and With Whom? 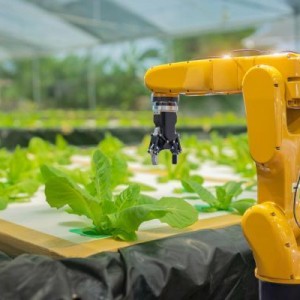